Cryptocurrencies What Are They

A cryptocurrency is a digital or virtual currency that is secured by cryptography, which makes it nearly impossible to counterfeit or double-spend. Many cryptocurrencies are decentralized networks based on blockchain technology—a distributed ledger enforced by a disparate network of computers. A defining feature of cryptocurrencies is that they are generally not issued by any central authority, rendering them theoretically immune to government interference or manipulation.

Cryptocurrencies are almost always designed to be free from government manipulation and control, although as they have grown more popular this foundational aspect of the industry has come under fire. The currencies modeled after bitcoin are collectively called altcoins and have often tried to present themselves as modified or improved versions of bitcoin. While some of these currencies are easier to mine than bitcoin, there are tradeoffs, including greater risk brought on by lower levels of liquidity, acceptance and value retention.

Cryptocurrencies are systems that allow for the secure payments online which are denominated in terms of virtual “tokens,” which are represented by ledger entries internal to the system. “Crypto” refers to the various encryption algorithms and cryptographic techniques that safeguard these entries, such as elliptical curve encryption, public-private key pairs, and hashing functions.

The first blockchain-based cryptocurrency was Bitcoin, which still remains the most popular and most valuable. Today, there are thousands of alternate cryptocurrencies with various functions and specifications. Some of these are clones or forks of Bitcoin, while others are new currencies that were built from scratch.

Bitcoin is a cryptocurrency and worldwide payment system. It also happens to be the first decentralized digital currency, as the system works without a central bank or single administrator. This system was designed to work as a peer-to-peer network, a network in which transactions take place between users directly, without any intermediary or third party necessary.

What is Bitcoin Chapter-1 from jerry holmes on Vimeo.

These transactions are verified by network nodes through the use of cryptography and recorded in a public distributed and viewable ledger. This ledge is called a blockchain. Bitcoin was actually invented and released by an unknown person or group of people under the name of Satoshi Nakamoto and released as an open-source software in the year 2009.

On 18 August 2008, the domain name “bitcoin.org” was registered. In November that year, a link to a paper authored by Satoshi Nakamoto titled Bitcoin: A Peer-to-Peer Electronic Cash System was posted to a popular cryptography mailing list. Nakamoto implemented the bitcoin software as open source code and released it in January 2009 on SourceForge as well. The actual identity of the person(s) known as Satoshi Nakamoto remains unknown even to this day.

Bitcoins are created as a reward for a process known as mining. They can be exchanged for other currencies, products, and services. As of February 2015, over 100,000 merchants and vendors accepted bitcoin as payment. Research produced by the University of Cambridge estimates that in 2017, there were 2.9 to 5.8 million unique users using a cryptocurrency wallet, most of them using bitcoin.

Coinbase is probably the fastest and easiest way to buy bitcoins in the USA.

If you need bitcoins fast, then buying with a debit card is a good option. Coinbase charges 3.99% fees for debit card purchases but you can get your coins instantly.

Another payment option for US customers is using a connected bank account. The fees are less for this method--1.49%--but your coins are only delivered after five days.

Get up to $36 in free crypto when you signup using Coinbase Earn.

Place your order and get your coins instantly. No deposits required.

CEX.IO offers both, a cryptocurrency trading platform as well as brokerage services. In order to make deposits and withdrawals using a credit or debit card, it needs to be verified by the compliance team. If you want to withdraw fiat funds or increase your payment limits, you need to verify your identity.

Xcoins Founded in 2016, Xcoins.com is a cryptocurrency platform that lets you buy Bitcoin online securely using a Visa or MasterCard debit card or credit card.

bitFlyer is one of the largest cryptocurrency exchanges worldwide by market volume and has offices in Tokyo, San Francisco and Luxembourg. 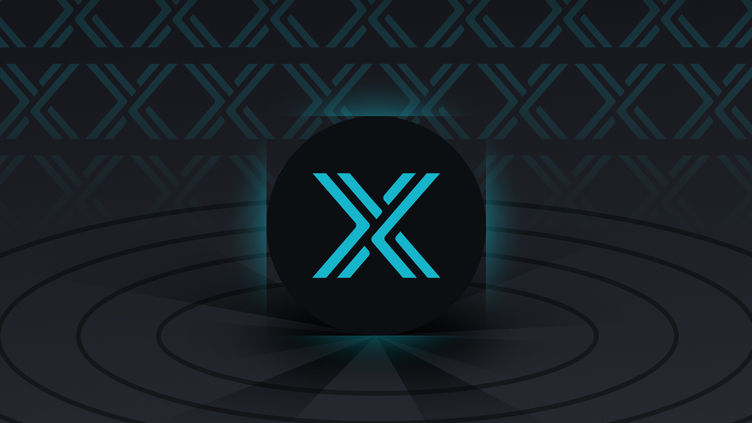